This project, commissioned by the Racine Art Museum for their six street-level windows, was installed in August 2007 and continued until July 2008. In March 2008, to give variety to the year-long exhibit, I installed a second version of the windows, replacing some of the sculptures and altering one of the backgrounds.

Reflecting one of the museum's former incarnations as a department store, and paying homage to the "window dressers" of the 20s and 30s, "Window Dressing" juxtaposed individual sculptures with backgrounds that evoked designs of merchandise display windows of the 1920's Deco period.

My concept evolved as I discovered period manuals and trade journals published for window designers of the period, Art Deco tile designs in a New York subway, and a source for vintage wallpaper and linoleum. This project offered me the challenge and opportunity of working on a larger scale, discovering new materials, and incorporating the geometric patterns and streamlined curves of the Deco period. Most important for me was the seamless integration of the backgrounds with the sculpture.

Video of The Making of "Window Dressing" 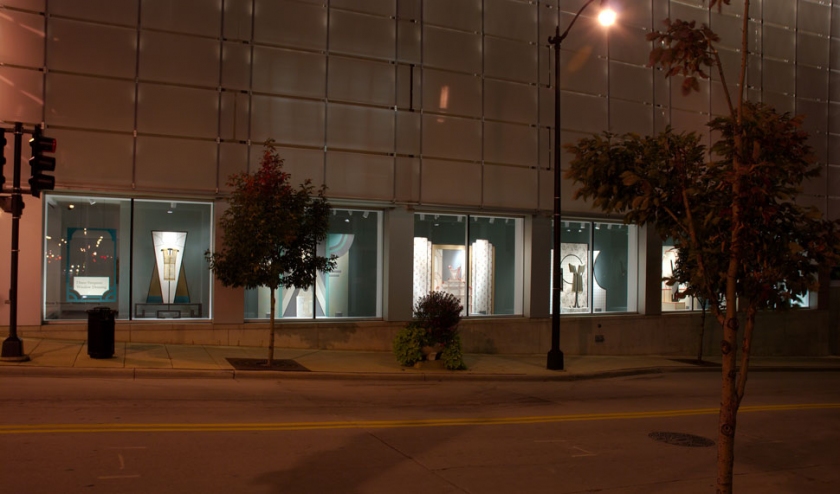 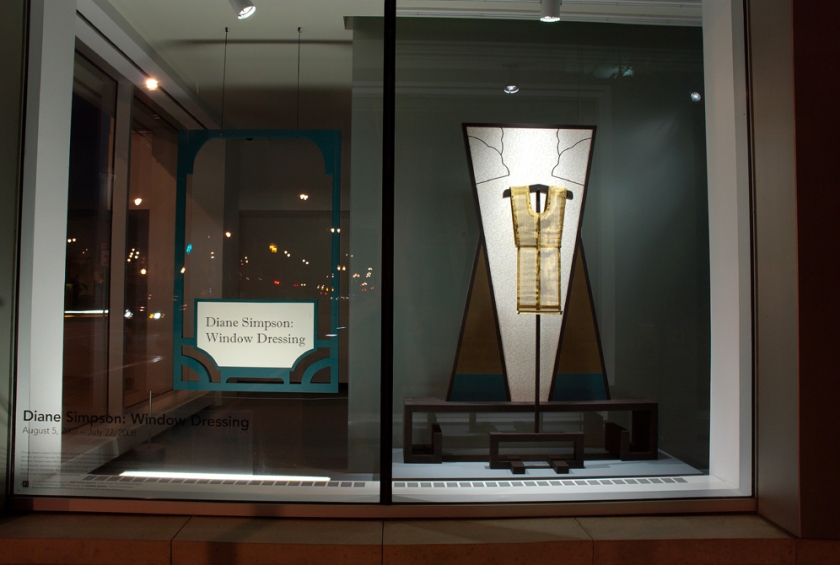 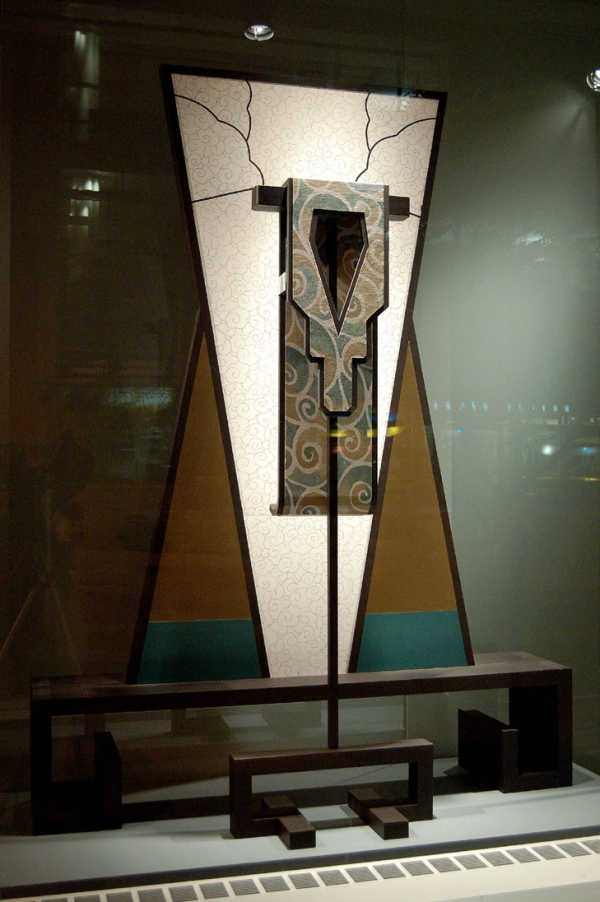 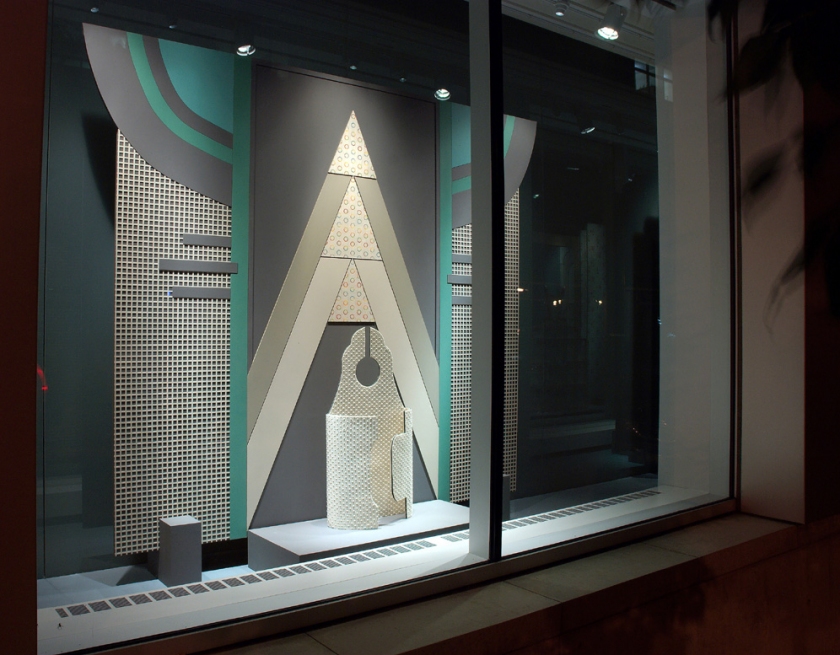 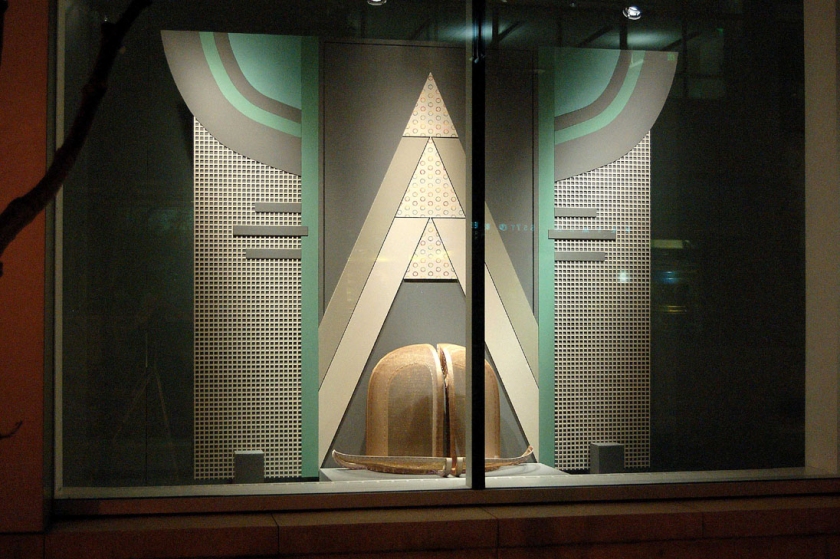 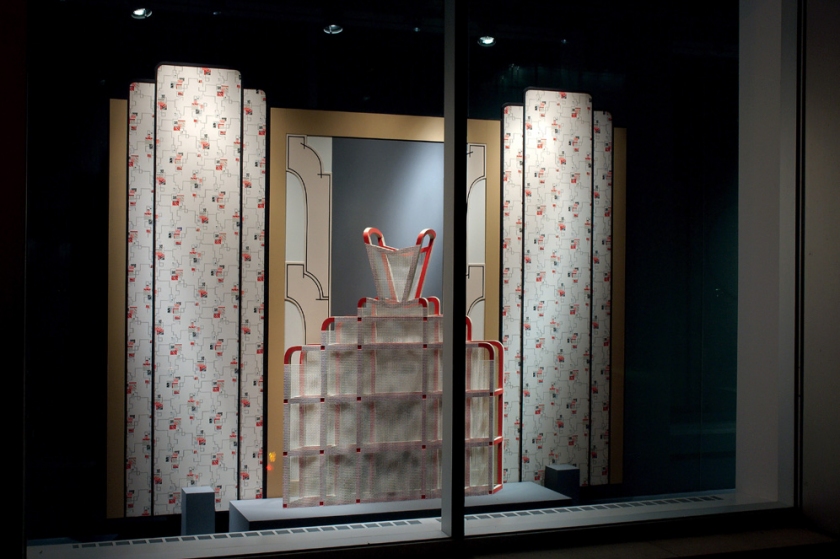 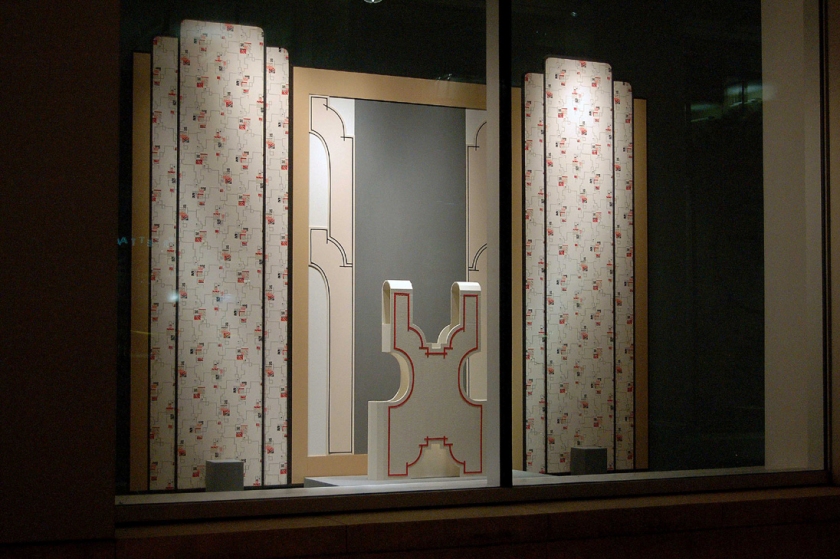 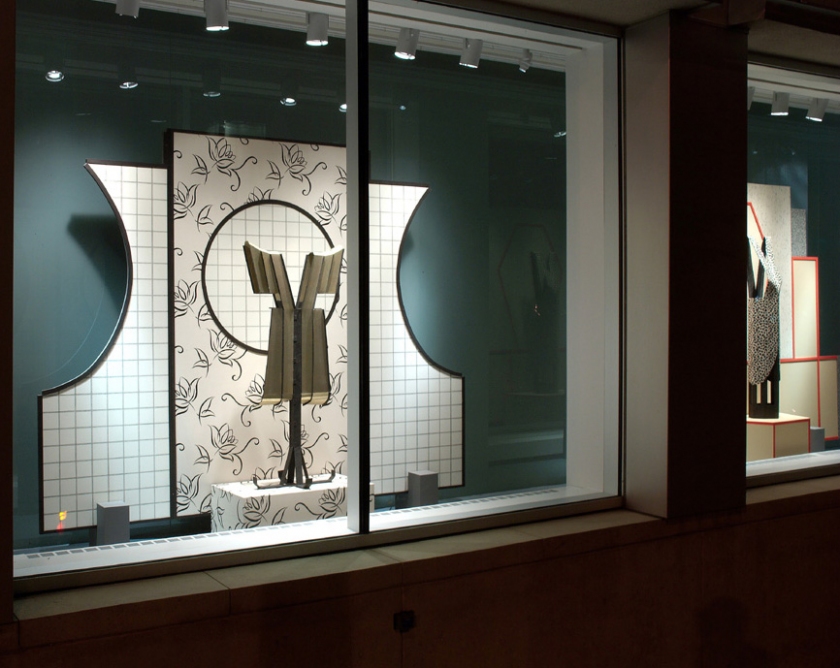 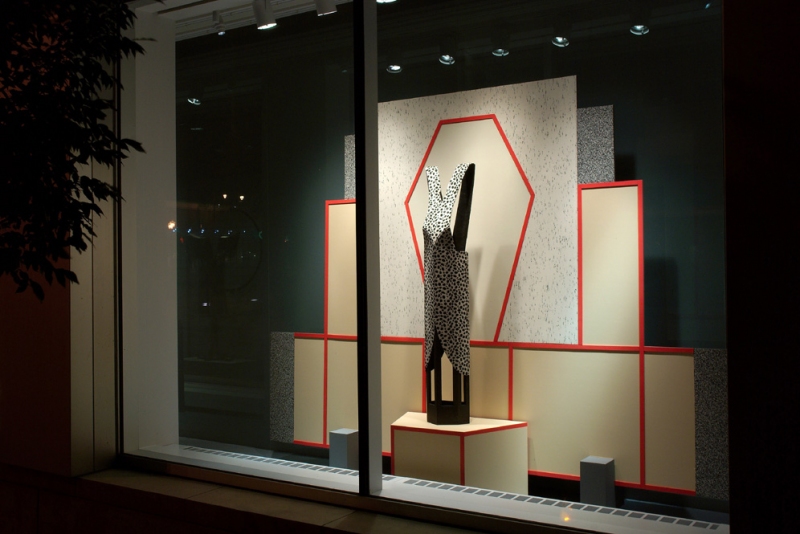 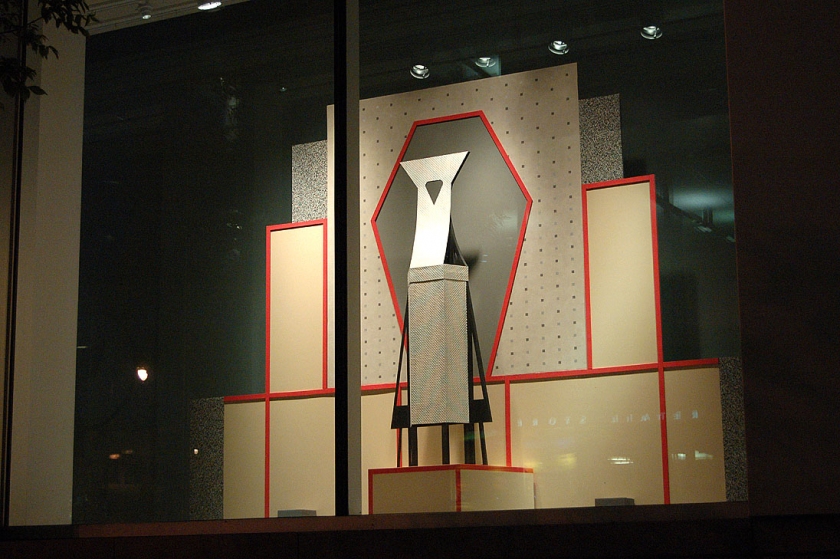 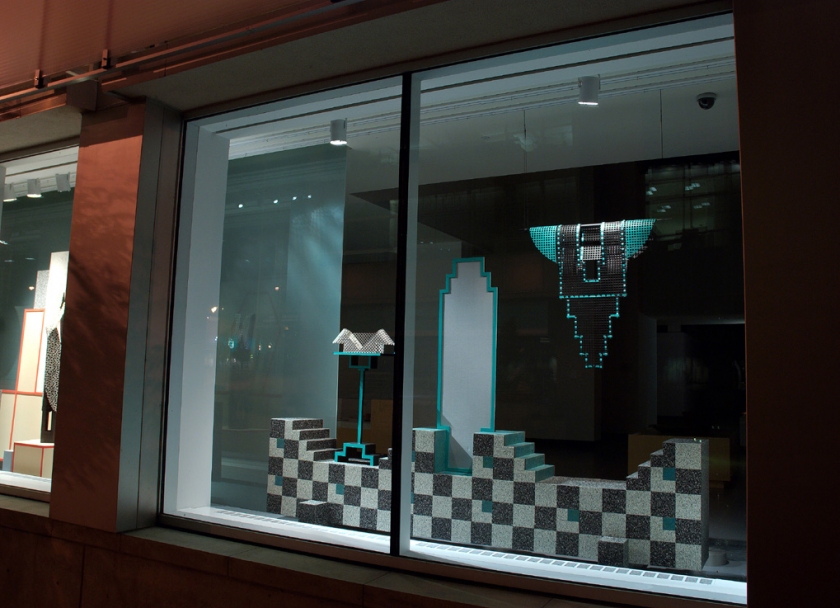 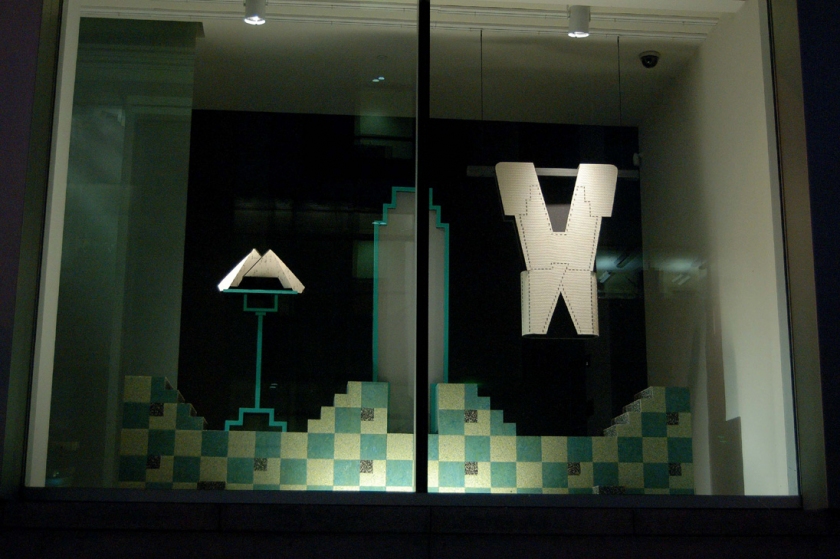